“Makeyi aenda kuSobhaya” , I answered. This would be a typical scene at my parents shop at 37 Ross Avenue in Rusape, a place then known as Evergreens. This was in 1981 when my siblings and some of our staff would ask me why I would be in deep thought. I was just about 5 years or so and I was close to my dad and would be sad when he travelled for a few days. Makeyi was slang for Baba as I used to call my Daddy. Sobhaya was slang for Harare then known as Salisbury (Sby).

I have been reflective for a number of reasons. Tomorrow it will be 31 years after my father’s passing. But this week is also our Heroes and Defence Forces Holiday. Let me take you back to the trips my father was making to Harare a lot. My father had a number of shops during the war in Manicaland in places like Mandeya 2, KwaZindi, Vengere, Nyazura. Like many patriotic Zimbabweans he supported the liberation struggle with his substance. In his office when we went through some of his documents after his death we saw letters from Makomuredzi ( liberation fighters) written to my father. Some of the letters would read:

5. Batteries for Radios (used to be called Wairesi – Wireless Radios)

My mother confirmed to us back then as we painfully went through my father’s office and papers after his death in 1987, that this is typically the letters that would have been dropped off and passed on to her via the Mujibha’s or Chimbwido’s for Baba’s attention.

So why was my Dad travelling to Salisbury a lot those days? This was soon after the war and there was a talk that the government would ‘compensate’ business people like my father who had contributed to the liberation struggle. His trips to Salisbury where to go to some of the ‘offices’ to follow up. I don’t remember my father getting the compensation , but that’s not my point. On one of these trips Cde Canada Dry who was now a top military man even phoned and asked to speak to me and he said “Mfana tinaBaba kuno kuSalisbury, hold on and speak to him” That made my day and I can ever forget its effect on my impressionable young mind and heart then.

This is my point in sharing this:

1. The liberation fighters were respected and respectful people

2. The liberation struggle was a joint effort between the fighters and the people

3. Therefore let’s always celebrate days like these because of our common history as Zimbabweans

As I am writing this now, my little boy came and asked me what I was writing. I explained to him. It’s important that present and future generations are proud of their history. The past has got a way of informing the future. Our children will only be determined and courageous going into the future when they know their rich heritage as determiners of their one history. 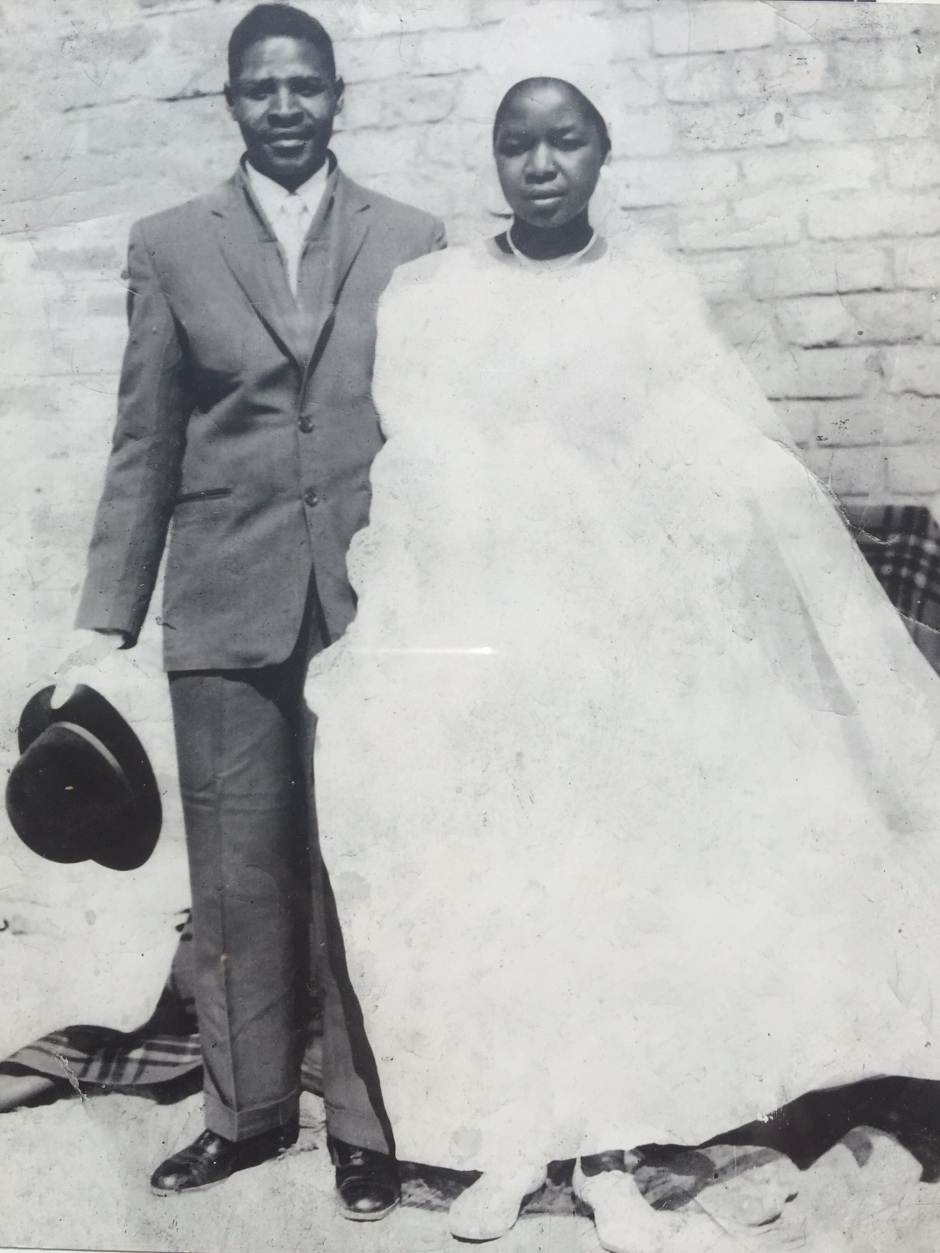 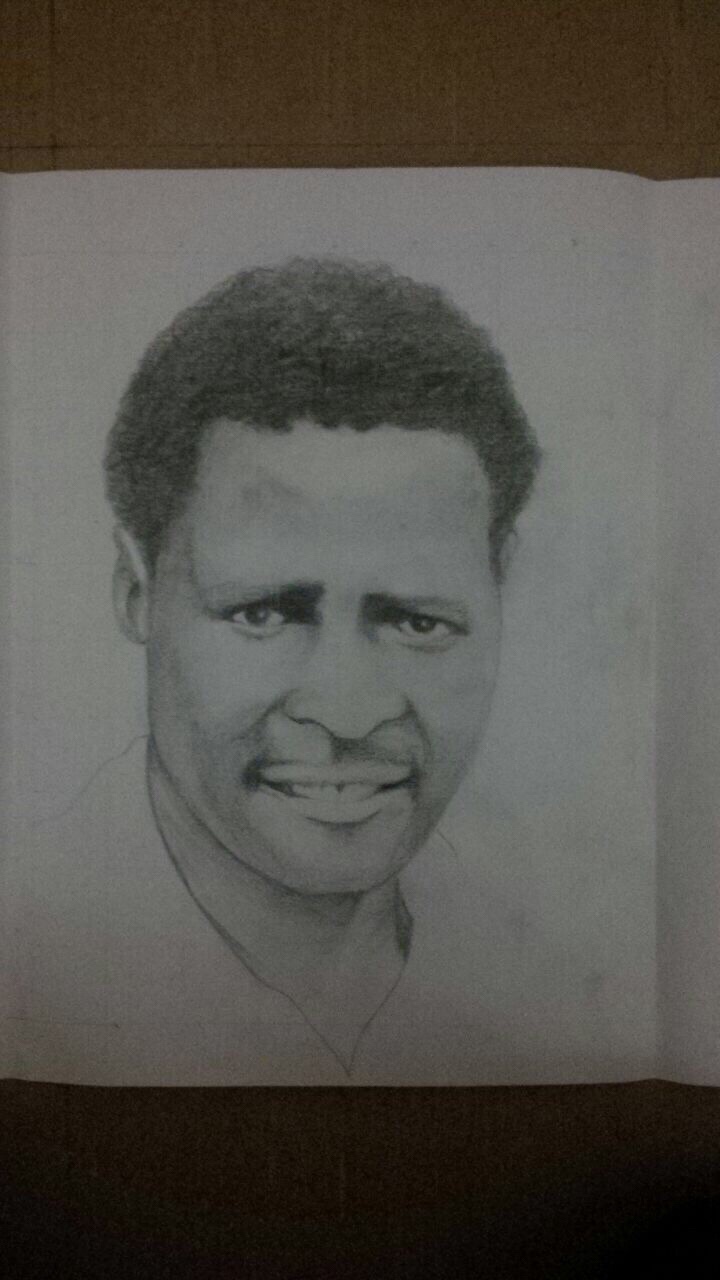 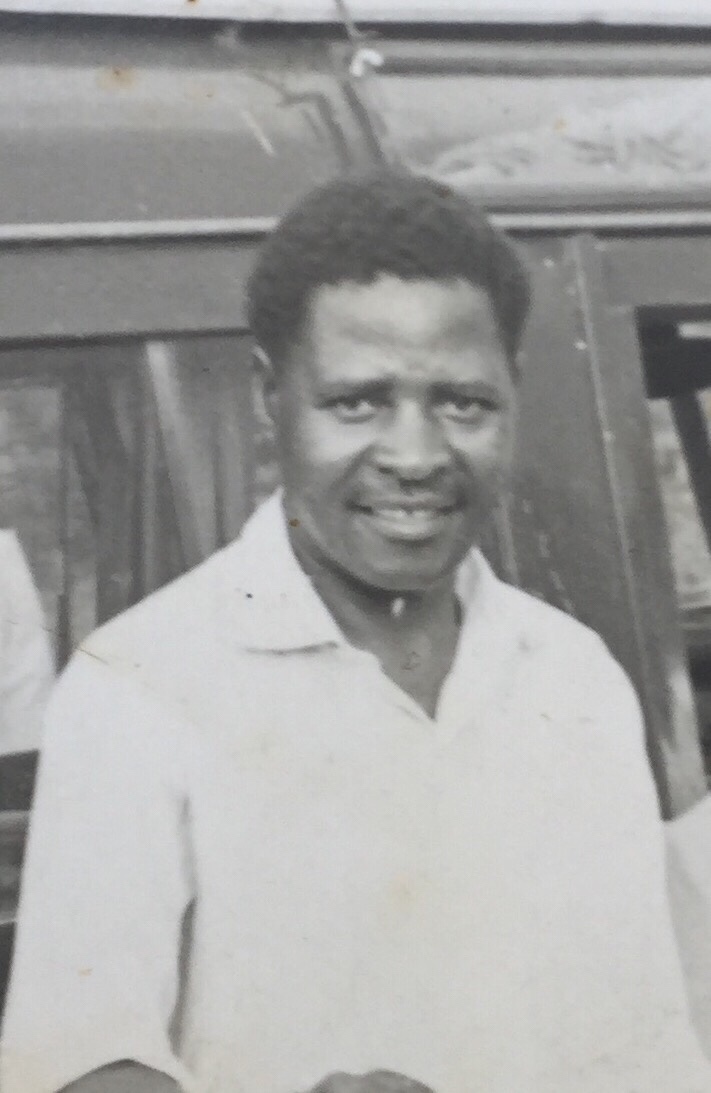